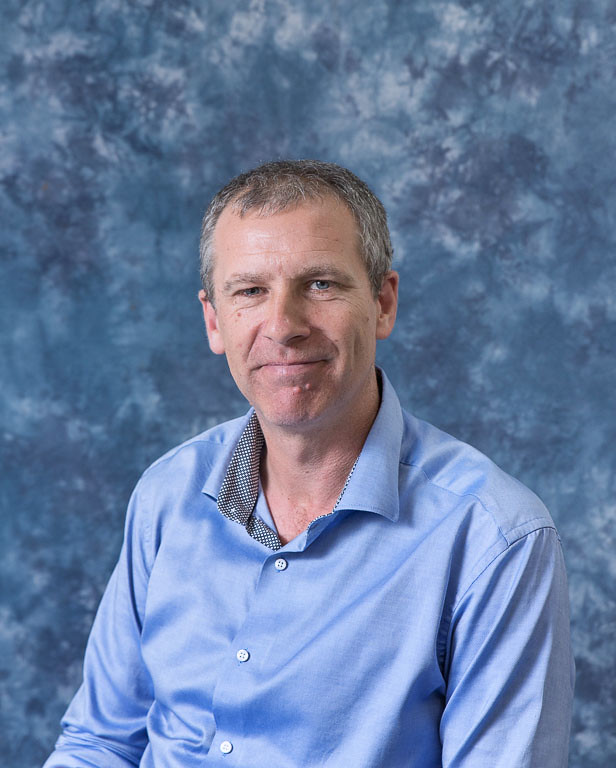 John graduated from Leicester University Medical School in 1987 and trained in Haematology at Nottingham, Edinburgh and Christchurch, New Zealand.  He has been a Consultant Haematologist in Newcastle since 2001 and Clinical Director since 2005.

John has a keen interest in Medical Training and Education and was previously Clinical Tutor (2008-2011) and is currently Director of Medical Education.

He is an examiner in Haematology for the Royal College of Pathologists.